Check out the June 20 edition of What’s Trending in Aerospace, where editors and contributors for Avionics International bring you some of the latest headlines and updates happening across the global aerospace industry. 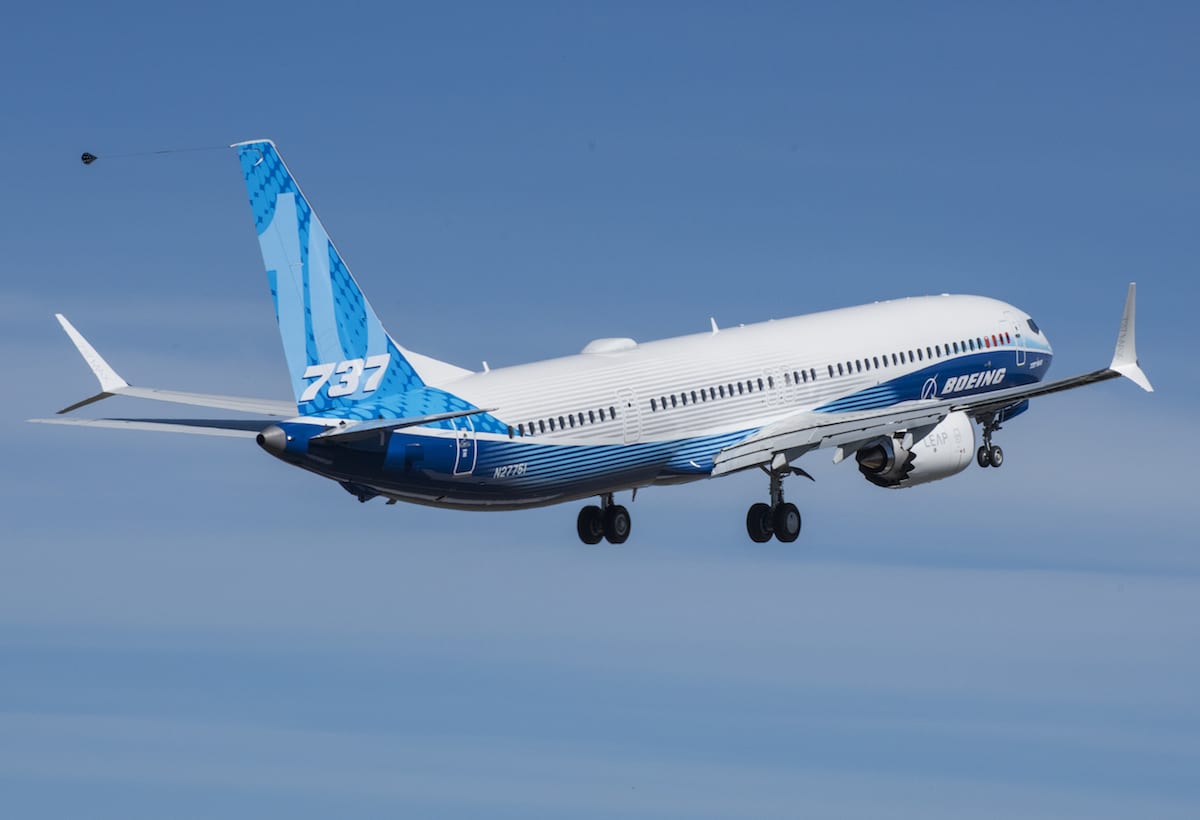 The 737 MAX-10 completed its first flight in Renton, Washington on Friday. (Boeing)

Boeing’s 737-10, the largest airplane in the 737 MAX family, on Friday completed a successful first flight. The airplane took off from Renton Field at 10:07 a.m. and landed at 12:38 p.m. at Boeing Field in Seattle.

“The airplane performed beautifully,” 737 Chief Pilot Capt. Jennifer Henderson said in a June 18 press release. “The profile we flew allowed us to test the airplane’s systems, flight controls and handling qualities, all of which checked out exactly as we expected.” 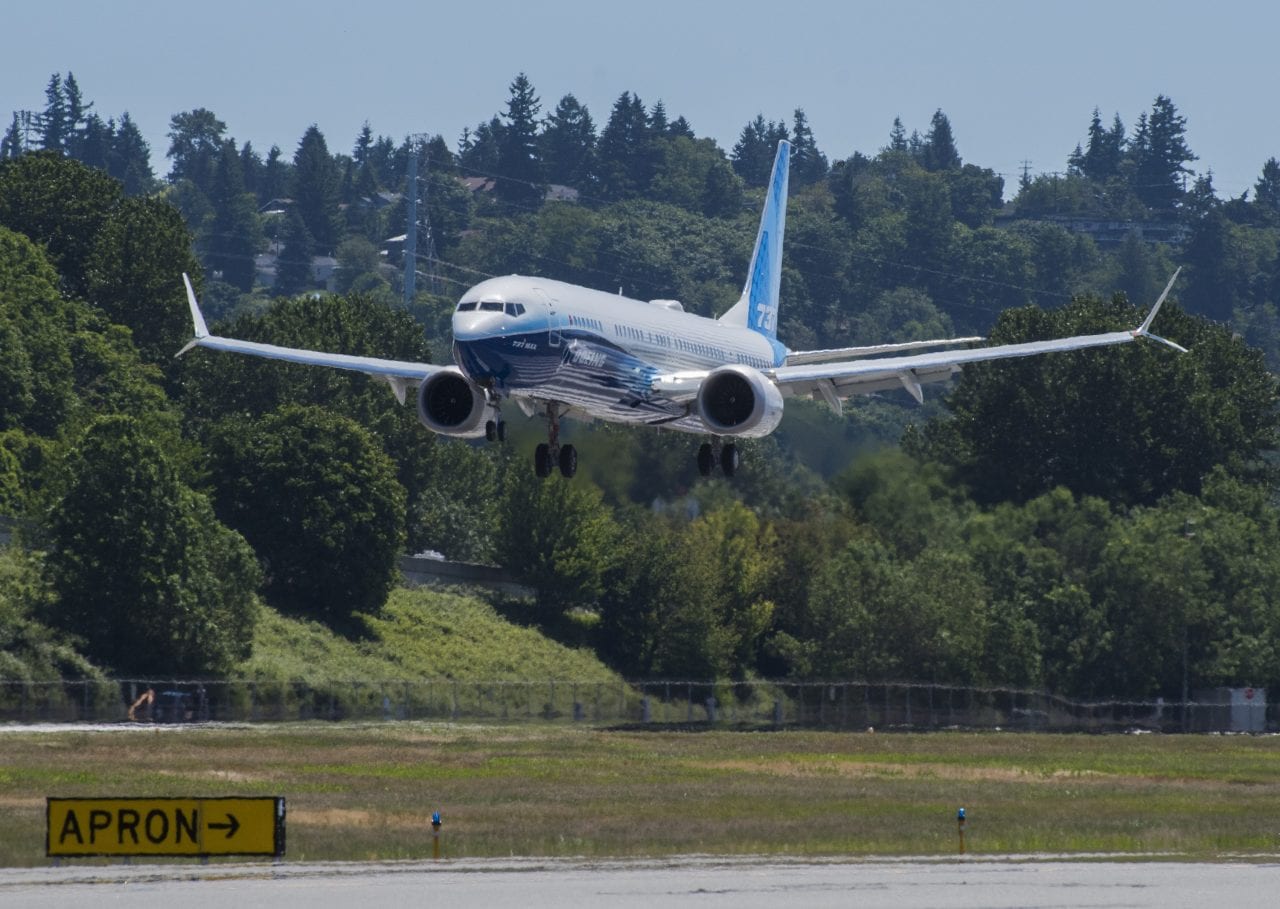 The 737-10 can carry up to 230 passengers. It also incorporates environmental improvements, cutting carbon emissions by 14 percent and reducing noise by 50 percent compared to today’s Next-Generation 737s, according to Boeing.

Under a new agreement between European Union (EU) and United States (U.S.) officials announced on June 15, tariffs on large aircraft parts and components have been suspended by both sides for a period of five years that resolves a 17-year trade dispute involving Airbus and Boeing.

According to the cooperative framework published by the Office of the United States Trade Representative (USTR), a key provision within the new agreement is that both sides will be subjected to a more open and transparent process in the way that they provide government funding in support of research and development of new aircraft programs and technologies developed by Airbus and Boeing. 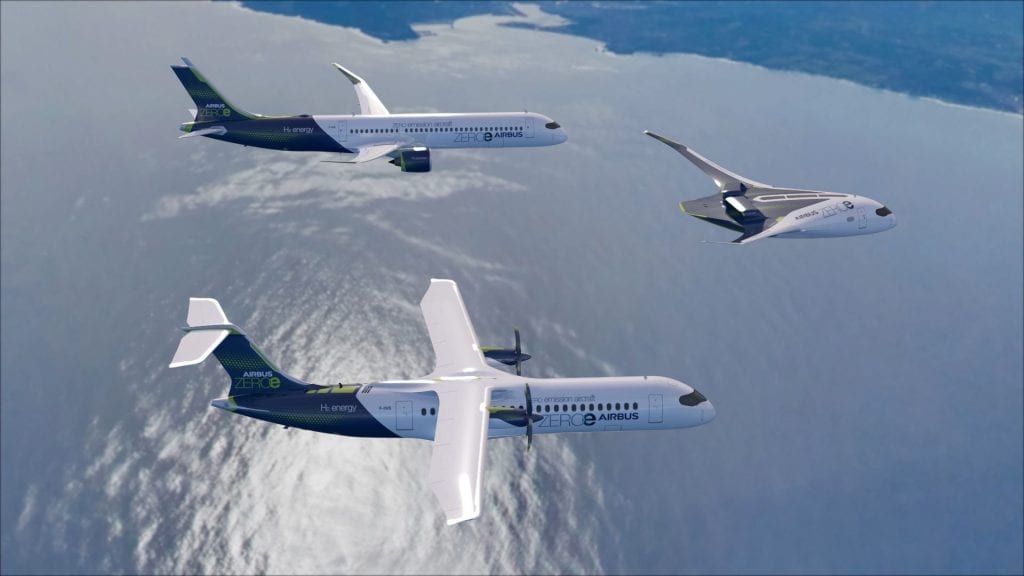 Airbus has decided to concentrate its efforts for metallic hydrogen tanks in a complementary setup by creating Zero-Emission Development Centers (ZEDC) at its sites in Bremen, Germany and Nantes, France, according to a June 14 press release. The goal of the ZEDC is to achieve cost-competitive cryogenic tank manufacturing to support the successful future market launch of ZEROe and to accelerate the development of hydrogen-propulsion technologies.

The ZEDCs will focus on technology developments that cover the full product and industrial capabilities from elementary parts, assembly, systems integration and the cryogenic testing of the final liquid hydrogen (LH2) tank system, according to Airbus.

“The tank is a safety-critical component, for which specific systems engineering is needed. LH2 is more challenging than kerosene because it needs to be stored at -250 °C to liquefy. Liquidity is needed for increased density. For commercial aviation, the challenge is to develop a component which can withstand repeated thermal and pressure cycling which an aircraft application demands,” Airbus said in the release. 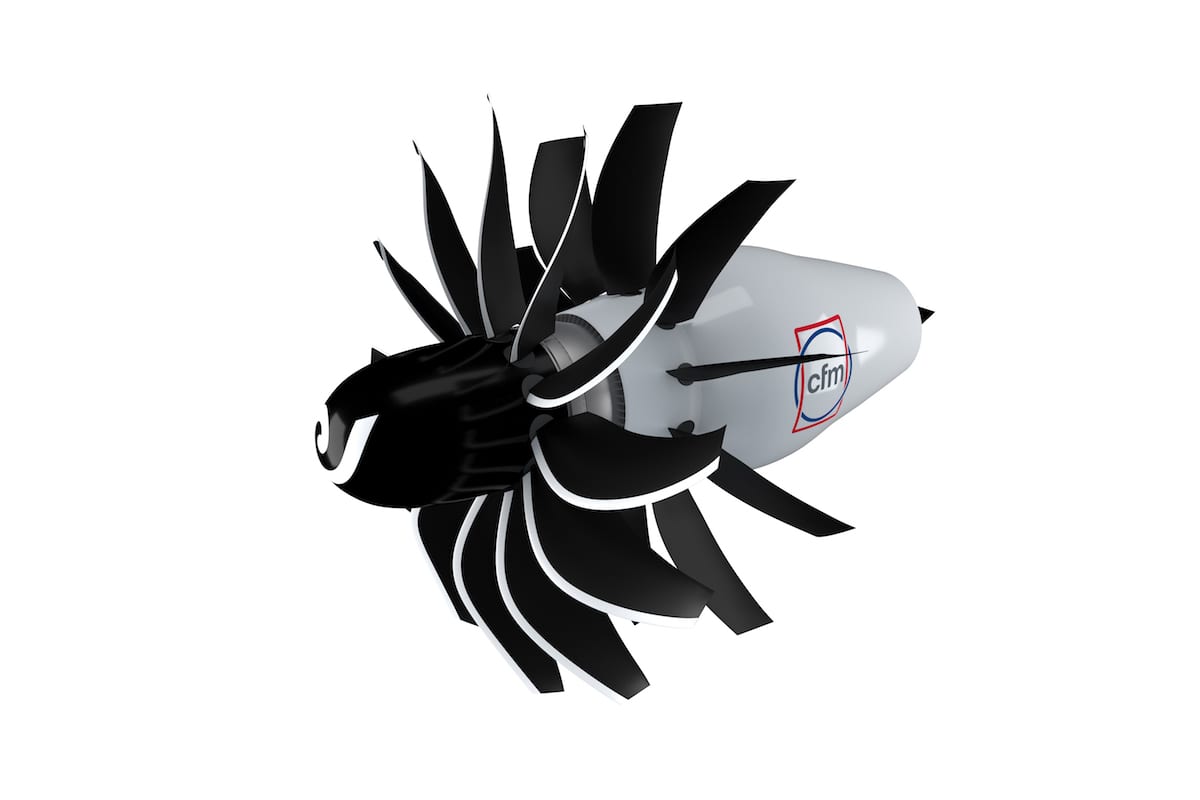 Technologies matured as part of the RISE Program will serve as the foundation for the next-generation CFM engine that could be available by the mid-2030s, according to GE Aviation.

The CFM RISE (Revolutionary Innovation for Sustainable Engines) program will demonstrate and mature a range of new, disruptive technologies for future engines that could enter service by the mid-2030s, the two companies said in the release.