Timetables for vaccinating enough people to effectively curb Covid-19 are slipping in many countries, raising fears that a large portion of the world will still be battling the pandemic and its economic effects well into 2022 or beyond.

While the U.S. and some other mostly small countries are making progress toward vaccinating most of their populations by late summer, health experts and economists are concluding that much of the planet—including parts of Europe, Asia and Latin America—face a longer slog.

Places from Germany to Mexico are running into serious problems sourcing sufficient vaccines. Other countries with low caseloads are less pressed to start vaccination campaigns and aren’t eager to reopen borders anytime soon.

At the current rates of vaccination, only about 10% of the world would be inoculated by the end of the year and 21% by the close of 2022,

says. Just 10 countries are on track to vaccinate more than one-third of their population this year.

At the current rate of vaccinations, few countries would inoculate a large slice of their populations this year. 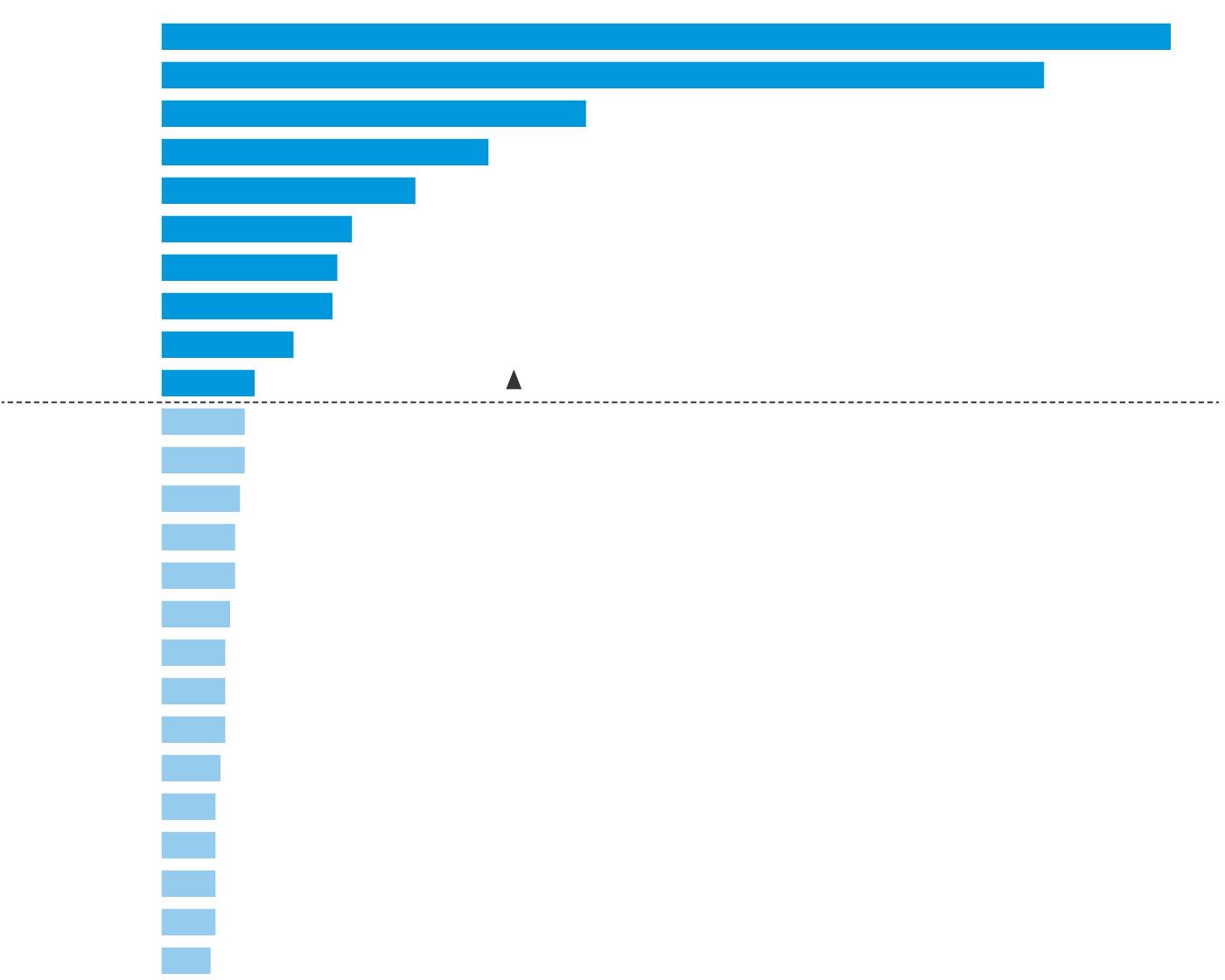 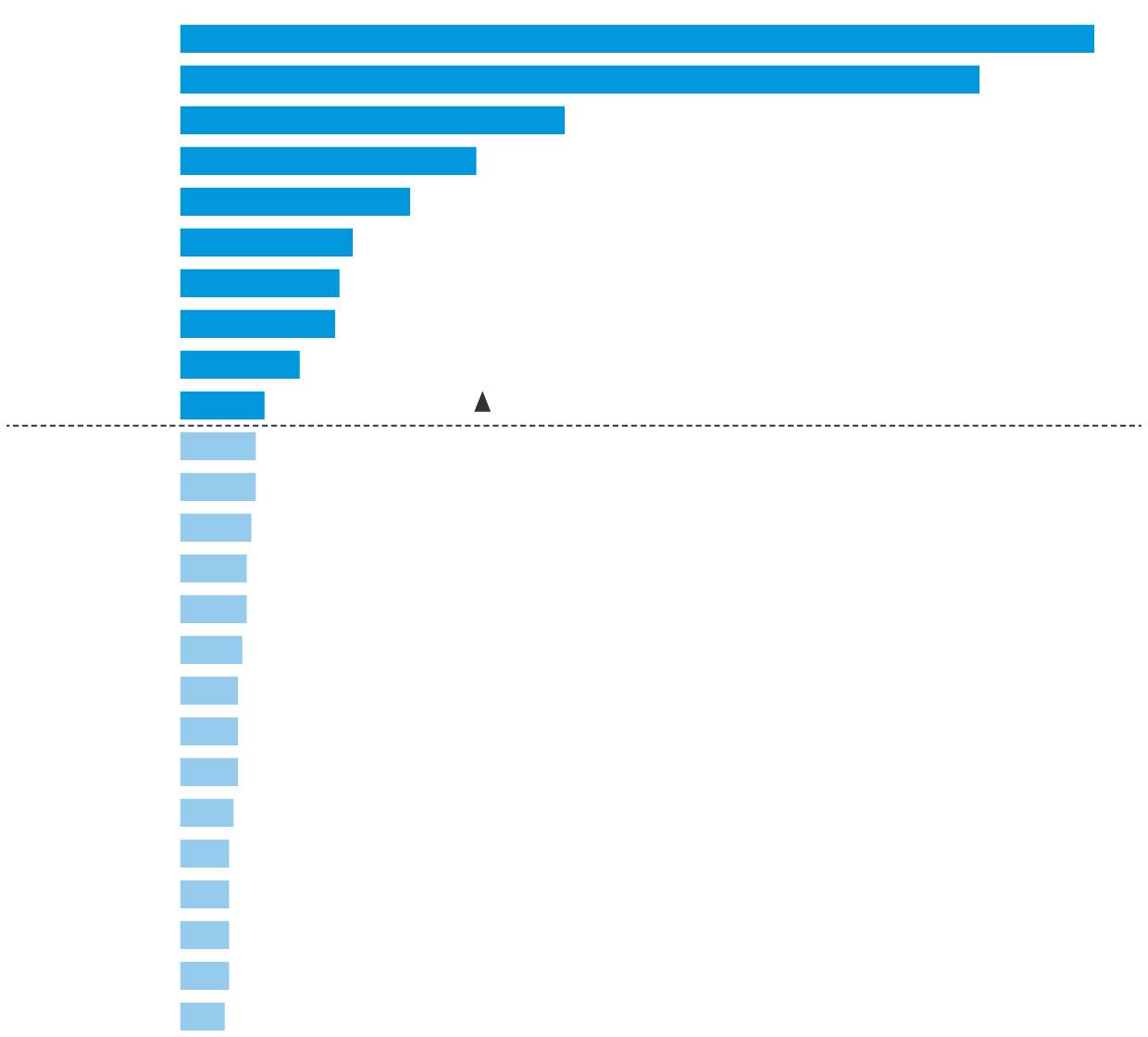 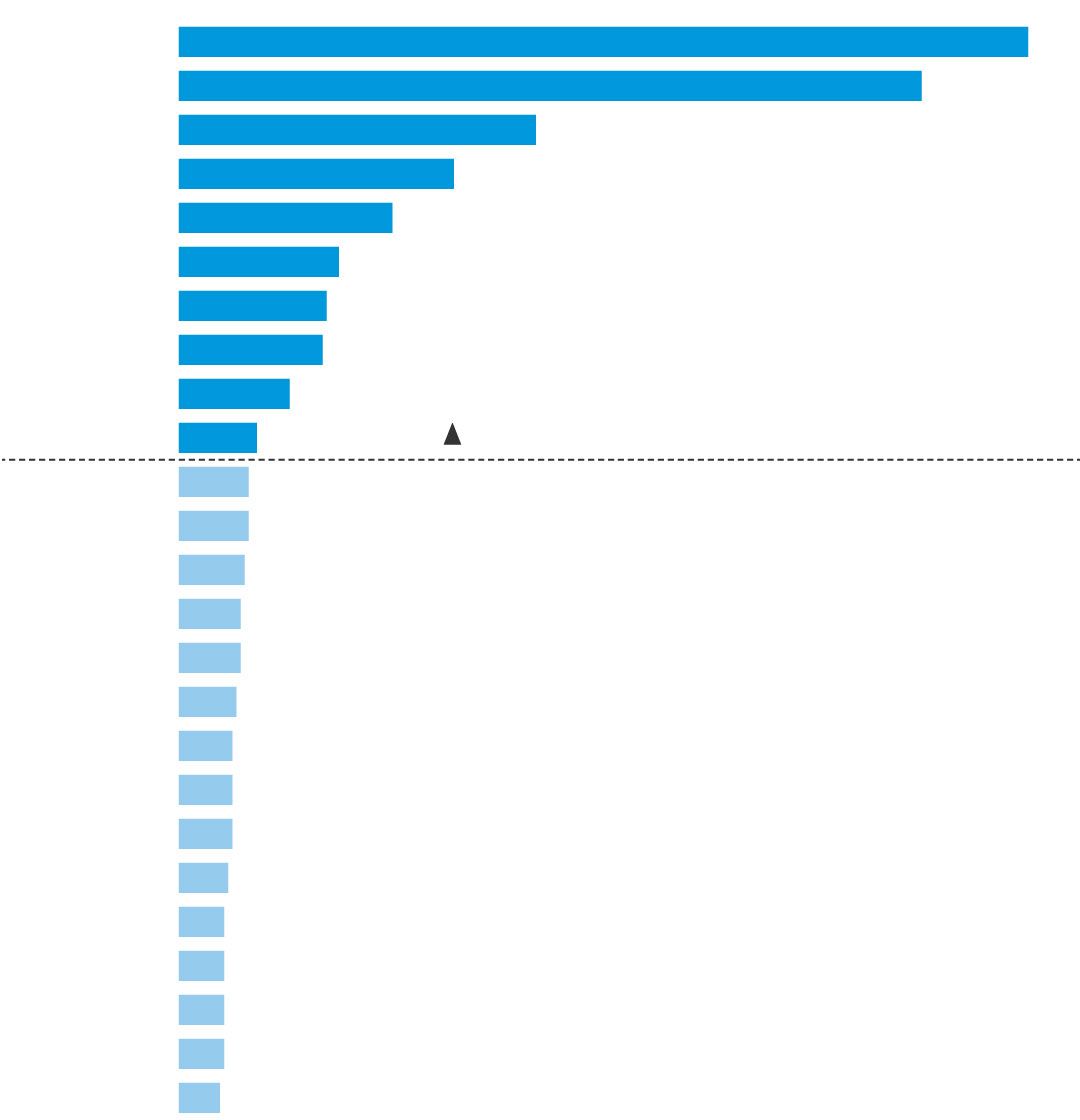 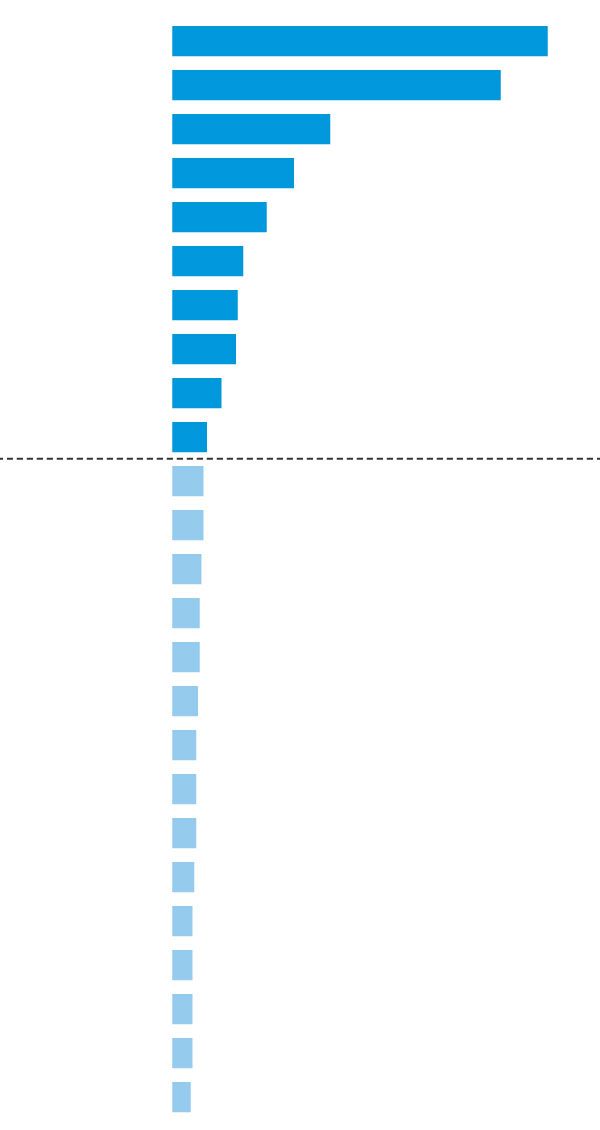 But richer regions such as Europe are also facing delays. European officials in recent days watched as their goal of vaccinating 70% of the population by summer looked unachievable after doses ran out in some places, with just 2% of European Union residents covered so far.

The differing pace in vaccine rollouts world-wide raises the prospect of divergent economic fortunes for the world’s main economic blocs, at least in the near term. The U.S. economy could grow by 5.1% this year, according to International Monetary Fund forecasts, but recoveries of the eurozone and developing economies have become more uncertain given vaccination delays.

The U.S. and a few other countries could wind up enjoying many…