Want to visit the poles? This North Pole vs South Pole comparison lays out the basics of expedition planning and more.

The Geographic North and South Poles lie where the earth’s axis of rotation intersects with its surface. But the similarity ends there. The South Pole is in the heart of Antarctica, atop a giant ice sheet resting on land. It’s cold, high, but terra firma. The North Pole, meanwhile, sits in the middle of an imperfectly frozen ocean. As we will see, this makes it much harder to travel across. It is one reason why North Pole expeditions are much harder than South Pole expeditions. 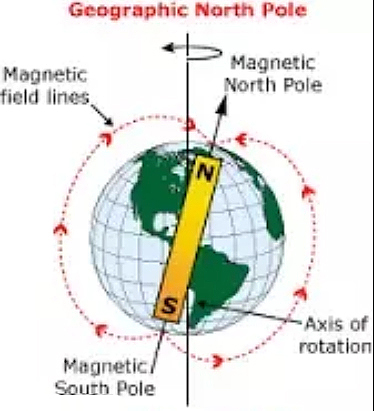 In the 1980s and 1990s, when contemporary North Pole expeditions were gaining popularity, skiers planning an expedition to the Geographic Pole often did a shakedown trip to the much easier Magnetic North Pole. At the time, the Magnetic Pole lay about 600km north of the Canadian arctic hamlet of Resolute. The straightforward route over solid sea ice allowed expeditions to test their equipment in the cold.

Since then, the Magnetic North Pole has gone on a tear across the Arctic Ocean toward the Russian side. It is no longer easy to get to. No one tries to ski there anymore. But occasionally, some adventurers still trek to the former site of the Magnetic Pole near Resolute and call it an expedition to the Magnetic Pole.

No one skis to the Magnetic South Pole for the simple reason that it is not even on the continent of Antarctica. It is off the coast, on the Australian side of Antarctica.

While the South Pole yielded to one of the first expeditions that attempted it, the North Pole was a more daunting challenge for past explorers. Because of the thick patches of ice, even in summer, seafaring vessels couldn’t reach it until the era of nuclear submarines and nuclear-powered icebreakers. Nineteenth-century explorers vied instead for what they called Farthest North: who could get closest to the Pole. The British, Americans, and Norwegians traded preeminence: the British in 1876, the Americans in 1882, the Norwegians in 1895, then the Americans again.

Frederick Cook and Robert Peary claimed to have reached the North Pole itself in 1908 and 1909 respectively, but historians now agree that both fell considerably short — and that both knew it.

In 1911, Roald Amundsen abandoned his own North Pole ambitions because he believed that the North Pole had already fallen to Robert Peary. Instead, he turned his sights on the South Pole, which he famously reached. Ironically, 15 years later, in 1926, Amundsen unknowingly also became the first to reach the North Pole. He flew over it in an airship but didn’t land. 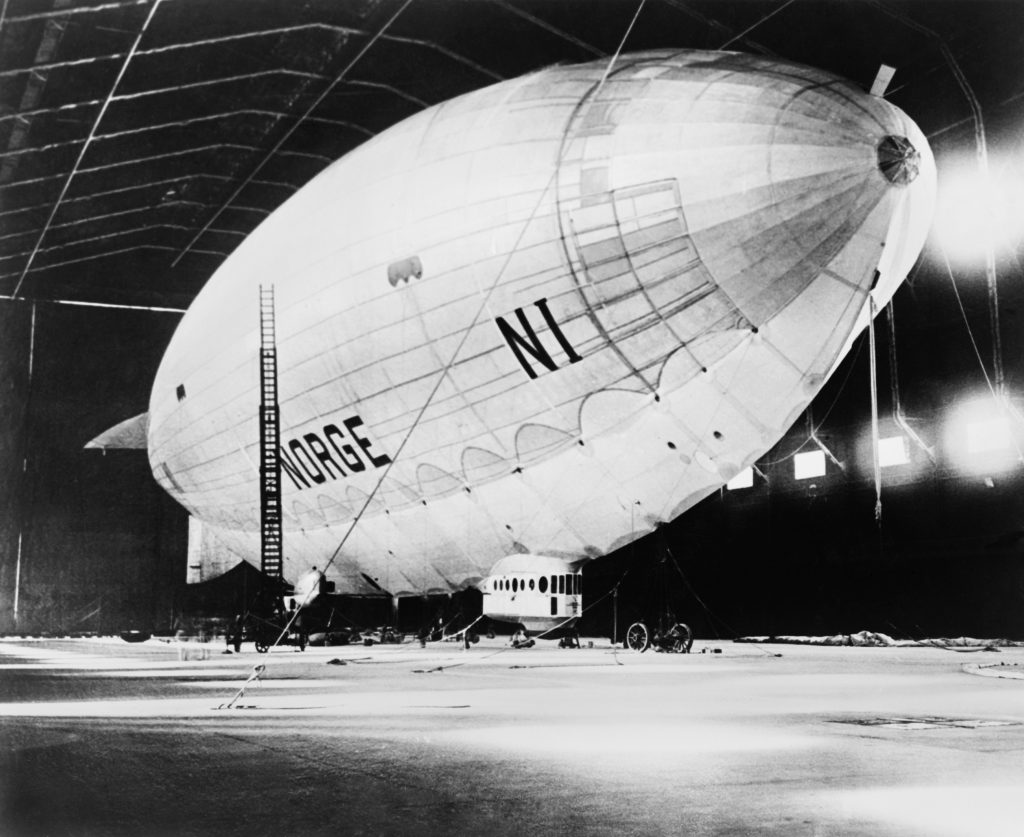 The airship Norge in its hangar before the Amundsen-Ellsworth Transpolar Flight. Photo: Shutterstock

The first over-ice journey to the North Pole only occurred in 1968. A Minnesota insurance salesman, Ralph Plaisted, and partners Walt Pederson, Gerry Pitzl, and Jean Luc Bombardier snowmobiled there from northern Ellesmere Island. A year later, Wally Herbert led a team on foot to the Pole, using sled dogs and many airdrops.

In 1979, a Soviet team under Dmitri Shparo made the first ski trip to the Pole, starting from Siberia. The first actual round trip did not occur until 1995 when Richard Weber and Misha Malakhov did so unsupported. No one has even attempted this formidable journey again. 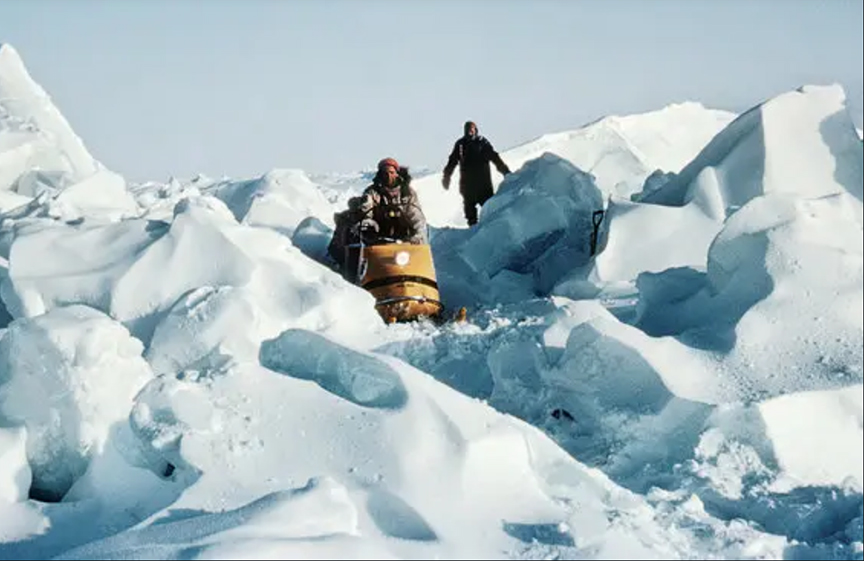 Antarctica was first sighted in 1820,…

Fleet Management and Logistics Technologies for the APAC