Launching and growing a business often requires extreme commitment, self-sacrifice, a continuous muster of motivation, and endless initiative. “I would leave the house at 6 a.m. and get home around 1 a.m. or 2 a.m.,” says Michael Tieu, CEO and founder of National Circuit Assembly, of his company’s early days. “When I wasn’t working, I was networking.”

For entrepreneurs such as Tieu, the hustle is worth it because in times of sink or swim, like those presented during the pandemic, it takes a determined and resilient self-starter to rise above the waters.

The 47 innovators you’ll read about in the following pages have fought for funding, struggled to scale, and turned on a dime, but for each of them, the sacrifice has been worth it.

For a 14th straight year, D CEO is proud to profile all Southwest region finalists in EY’s Entrepreneur Of The Year program.

All regional finalists will be honored on Aug. 4 at a virtual event, where winners will be revealed. Those winners will then compete for national recognition in November. 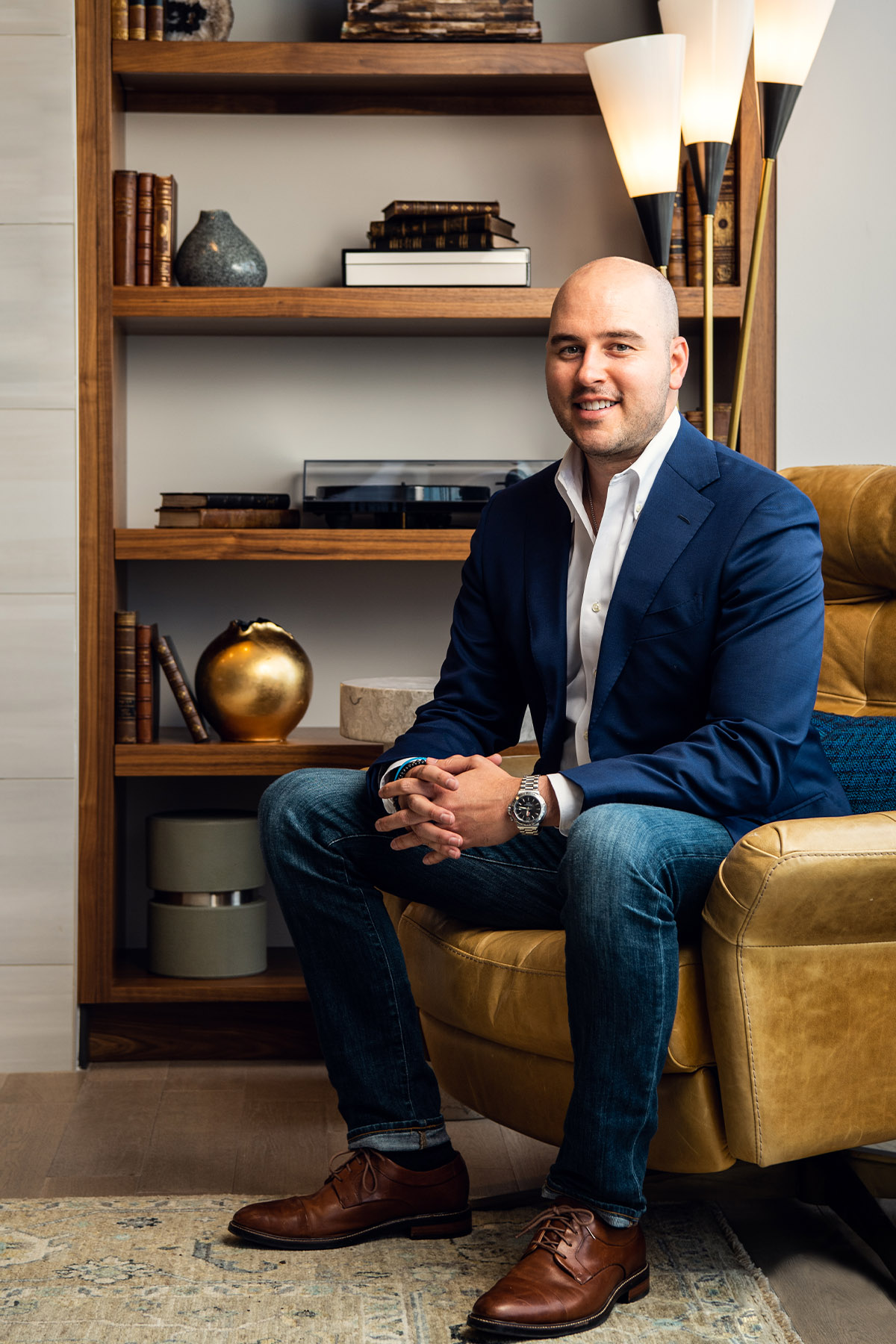 After working in the energy industry for several years, Brennan Potts saw a dislocation in the oil and gas market. “Small, fractional ownership interests were overlooked, and there was an opportunity to aggregate them into a large, cash-flowing, diversified portfolio of scale,” says Potts, founder and CEO of Accelerate Real Asset Management. His solution? Build a tech-and data-driven process to identify, acquire, and manage assets for the world’s leading institutional investors. Now, the company is getting into the renewable energy space. “We’re expanding that same successful blueprint across real asset classes in forward-thinking investments that power the new economy,” Potts says. 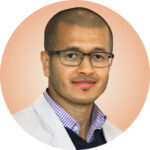 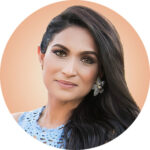 Originally from Bangladesh, the husband-and-wife team of Das and Nipa Nobel founded MTX Group in 2015. The tech consulting firm helps public and private clients solve business problems with strategy, innovation, and outcome metrics. Today, MTX Group has more than 950 employees, and its revenue has grown by 1,900 percent over the past three years. The company also has become a front-of-jersey sponsor of FC Dallas—a big moment for the Nobels, as they’re big soccer fans. The couple is focused on expanding into more global markets and have an especially lofty goal: making their AI offering, mavQ, the No. 1 AI  platform in the world by 2025.

With fewer than 3 percent of eligible rooftops in the United States opting for solar, Arkansas-based Shine Solar sees ample growth opportunity. “Rooftop solar is still a nascent industry,” says CEO Nick Gorden. The company has grown 50–70 percent a year since its 2016 launch.

Read More: Meet the Determined Self-Starters Honored in EY’s 2021 Entrepreneur of the Year

A Gift For Teaching kicks off back-to-school supply drive