Four major transport projects will be kicked off in June, announced the Ministry of Transport at a conference on May 28. 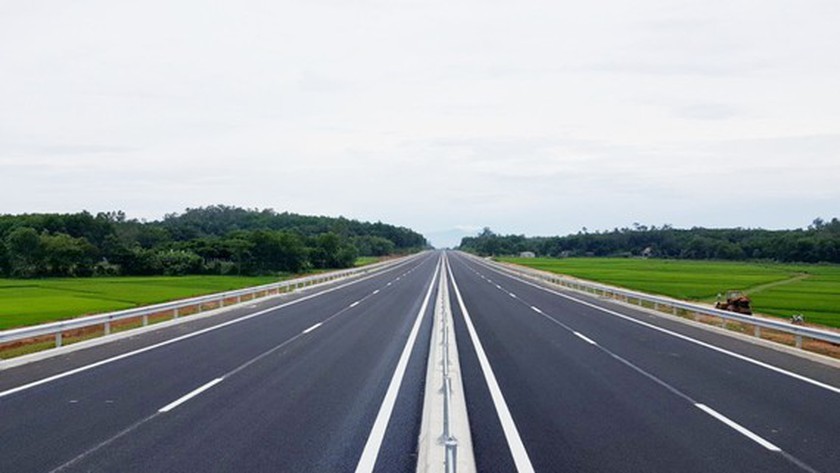 The large-scale transport infrastructure works include the North-South Expressway’s component projects of National Highway 45-Nghi Son and Nghi Son-Dien Chau sections, the upgrade of National Highway No.19 and the eastern belt road in the Central Highlands.

The 43-kilometer National Highway 45 – Nghi Son section in Thanh Hoa Province has a total investment capital of around VND5,534 billion (US$240 million). The project is expected to be completed in 2023.

The construction investment project of the 50-km Nghi Son – Dien Chau section linking Thanh Hoa and Nghe An provinces costs VND7,293 billion (US$316.3 million) provided by the government. It is expected to be finished in 2023.

The National Highway No.19 is the main road connecting the Central Highlands region and the central coastal area. The 247km-long road runs from Quy Nhon City in the central coastal province of Binh Dinh to the Central Highlands province of Gia Lai, and links national highways No 24 and No 25. The upgrade aims to boost logistics and transport along the East-West Economic Corridor. The work’s estimated cost is VND3, 654 (US$158.5 million) coming from the World Bank loans and the rest from the Government.

The four-lane 39km-long eastern belt road runs through districts of Cu M’gar, Cu Kuin, Krong Pak and Buon Ma Thuot City in the central highlands province of Dak Lak. The road will start at the Km0+00 in Cu M’gar District’s Cuor Dang Commune and end at the Km39+606.77 in Buon Ma Thuot City’s Hoa Phu Commune. The total investment capital costs more than VND1, 500 billion (US$65 million). The project is expected to be completed in 2023 and reduce traffic pressure on the National Road 14.

The 10.82km long Chu Se belt road in Gia Lai province is a section of the Ho Chi Minh Road Project. It has the total investment capital of VND248.92 (US$10.8 million).

The road upgrade project of Quan Lo-Phung Hiep costs VND 900 billion (US$39 million). The 103km-long highway runs Mekong Delta provinces of Hau Giang, Soc Trang, Bac Lieu and Ca Mau and parallel to National Highway 1A to ease the traffic burden on National Highway 1A.
Regarding the problems with the Cat Linh – Ha Dong Railway project, the relevant and functional departments have not launched the plan on putting it into commercial operation yet.

The Government has asked the Ministry of Transport to prioritize resources to execute the eastern North-South Expressway project in the next five years and complete important subprojects by 2025.