Owners of Fainting Goat Spirits ran into some supply chain issues with the bottles and caps, but are now ready to release a second batch of bourbon Saturday.

Owners of Fainting Goat Spirits, a distillery on Lewis Street downtown, said they recently ran into some unforeseen issues – not with the liquor itself, but rather, the way they bottle it.

“We actually had to go and get bottles sent from France for a second batch of bourbon and our whiskeys that we’re putting out,” said Bill Norman, “It’s a very similar bottle, but we never thought that we would have to scramble to do that.”

Minor things they’d normally order a couple weeks out, are now tough to come by, unless they order months in advance. Norman and his son, Andrew, said they’re waiting for a delivery of more bottle tops, expected to arrive just a day before they’re to be sold.

“It’s bottles, it’s caps, it’s labels, it’s neck tags, it’s all of the paraphernalia that comes with it that we would have just never given a thought to. We would’ve assumed it would always be there,” he said.

This Saturday, Norman expects a crowd to come by – lining up even before they open – to snag the latest batch of bourbon.

“This will be our second batch of CB Fisher’s bottled in bond bourbon,” he explained, “We will have about 1,200 bottles that will probably be gone by Saturday evening.”

He said the first batch, which came out at the end of 2020, sold very quickly. A third batch will likely be released in September or October 2021. 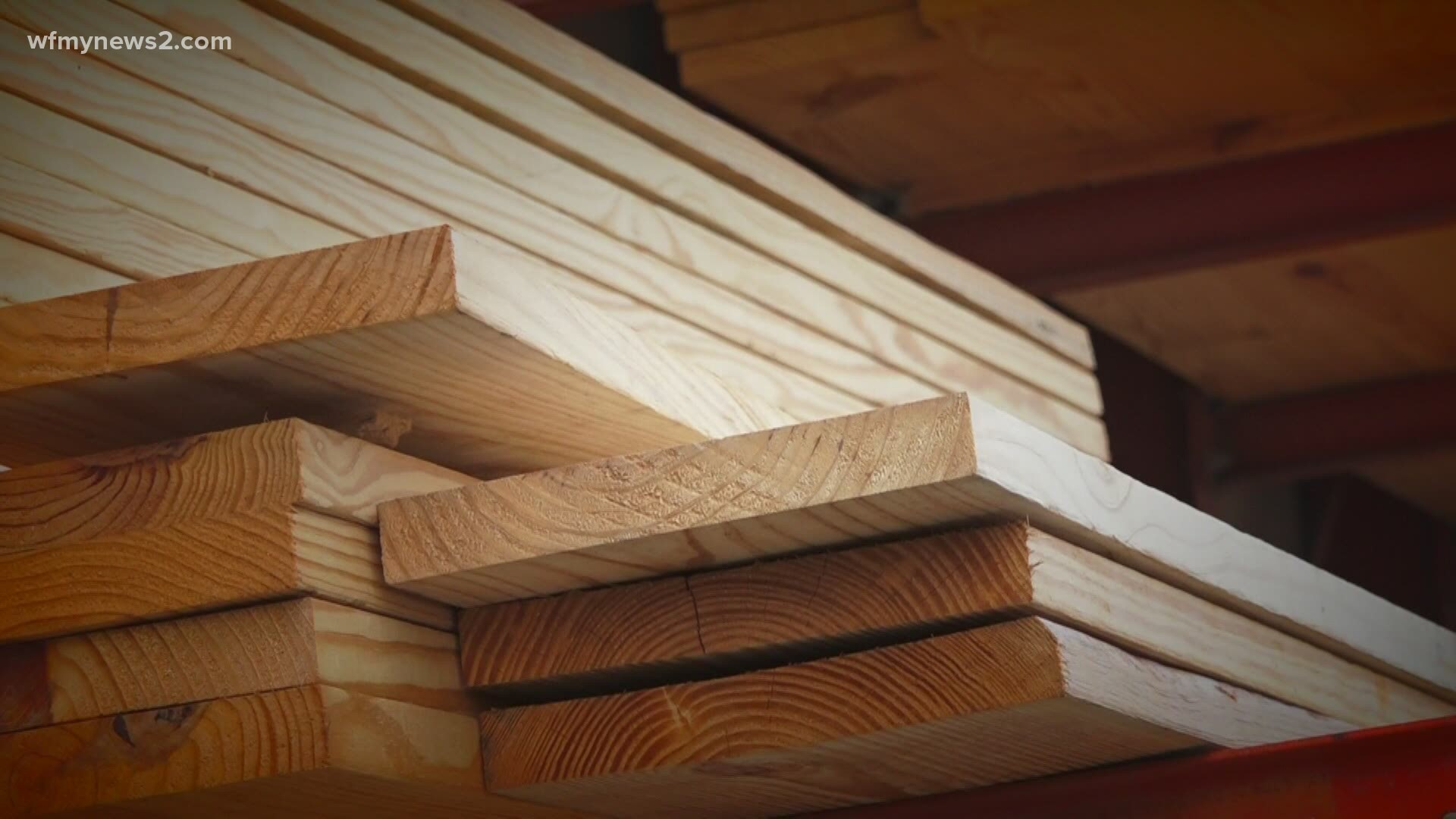 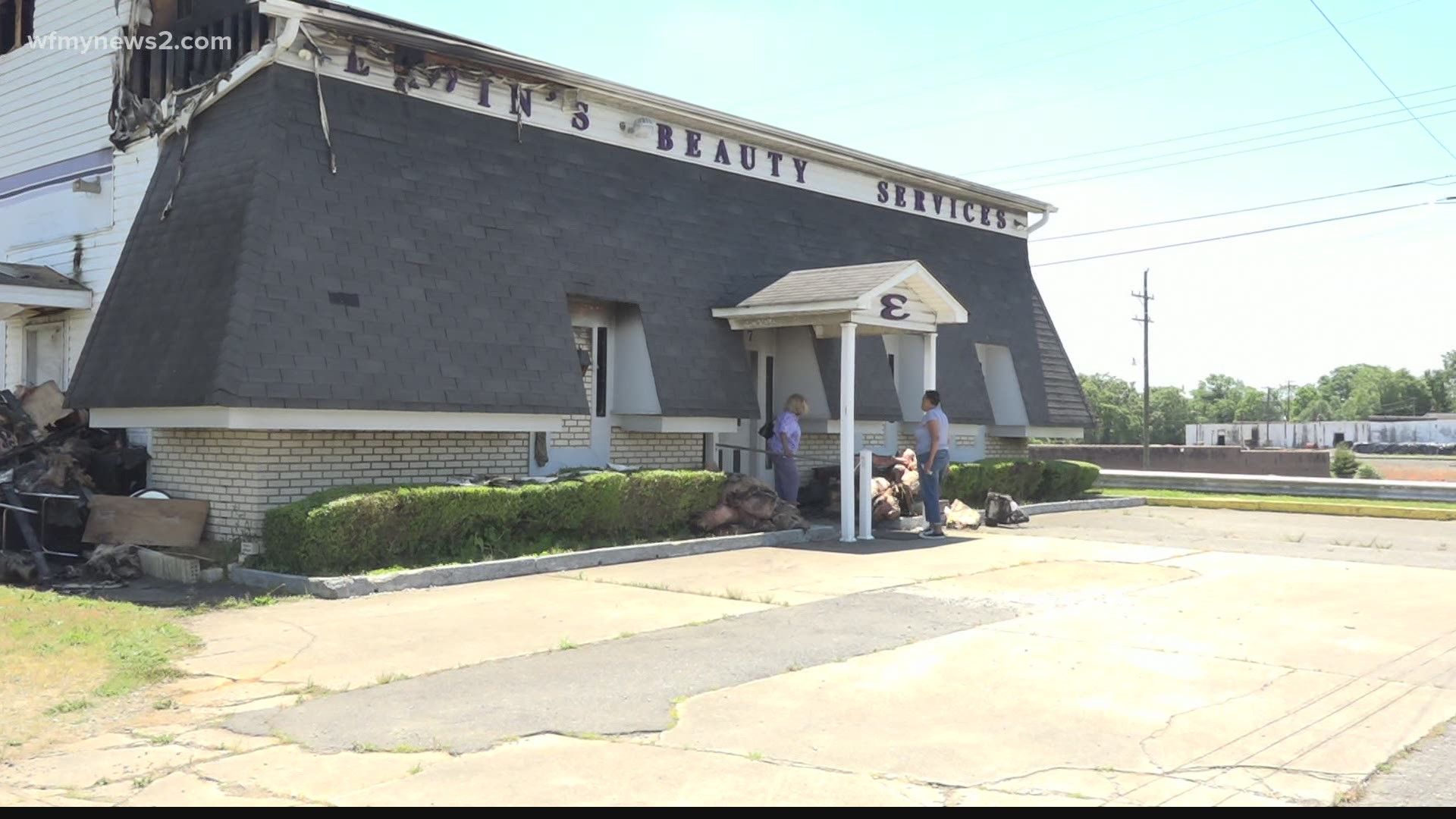