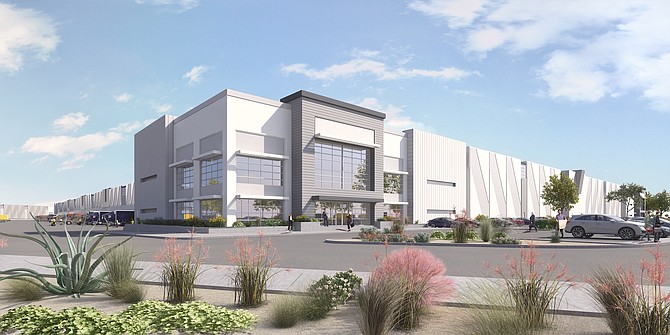 Building A will have three access points — two off of Duffy Road and one off the Nevada Pacific Parkway.


Less than two years after the project was first announced, construction is officially underway at Victory Logistics District near Fernley.

The 4,300-acre industrial complex is designed to meet Northern Nevada’s growing logistical needs for manufacturing, distribution, data center and cold storage space, according to an April 22 press release provided on behalf of Mark IV Capital, master developer of the project.

“Victory Logistics District will be the relief valve for the pent-up demand of the region, allowing Northern Nevada to continue to grow its industrial footprint and its national reputation as an important distribution hub of the west,” Evan Slavik, President of Real Estate for Mark IV Capital, said in a statement. “The quickly-growing Northern Nevada region offers immense economic benefits to our tenants, their employees and our investors. Additionally, the location of our project insulates traffic and construction impacts from the Fernley residents, while helping to bring thousands of quality jobs to the region.”

Based in Newport Beach, California, Mark IV Capital purchased Crossroads Commerce Center in the summer of 2019 for $45 million and rebranded it Victory Logistics District.

Since, the firm has been designing all facets of the multi-phased development, including infrastructure, rail facilities and various industrial buildings ranging in size from 170,000 square feet to 1.5 million sq. ft.

The project’s first speculative building, an 815,000-square-foot distribution facility designed by HPA Architects, broke ground last month and is slated for completion in the first quarter of 2022, according to the company. 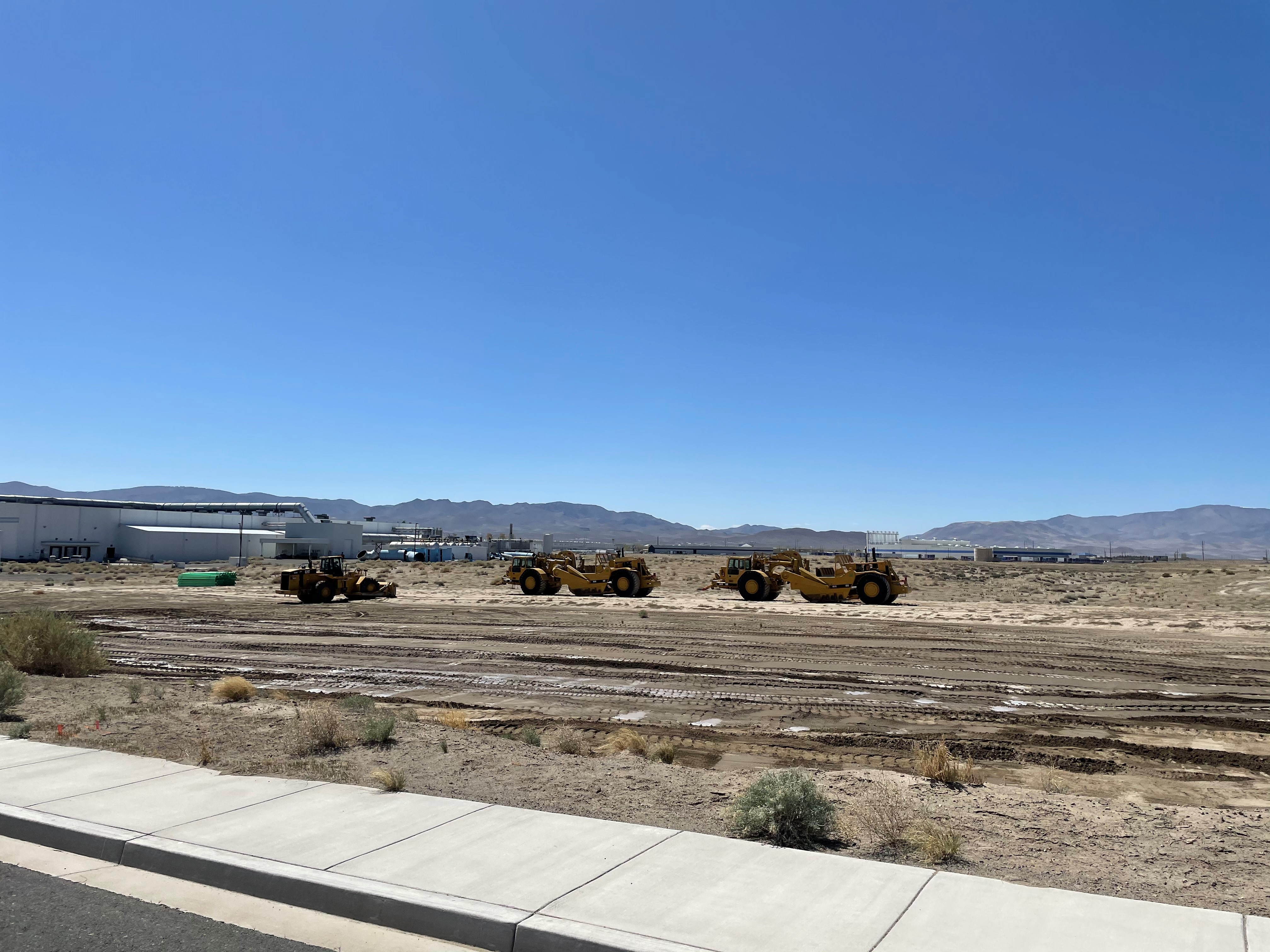 Crews with Alston ground in late April at the site for Building A of the Victory Logistics District. Courtesy: Mark IV Capital

The building will have three access points — two off of Duffy Road and one off the Nevada Pacific Parkway.

“Our project offers an unusual balance of sites that are ready to build today, with existing infrastructure in place, along with thousands of additional acres that can be creatively planned to accommodate the unique growth needs of our tenants,” Ross Pfautz, Senior Vice President for Northern Nevada at Mark IV Capital, said in a statement.

“When we talk to interested manufacturing tenants, we’re getting draw from both the east and the west for different reasons,” Slavik told the NNBW in a recent story about the project’s premium location for attracting manufacturers. “From the west, it’s a push out of California for lower costs of doing business, for taxes, for energy, for all the environmental hoops that California will put you through.”

Go to victorylogisticsdistrict.com for full project details, including phases and building specs.