The lockdown couldn’t have come at a more inopportune time for Amol Gorhe, who was in the middle of expanding his Greenfield Agro Limited business. Eventually, Gorhe proved the best man at the worst time, as he kept his business of delivering fresh supplies from Nashik fields to doorsteps in Thane and Navi Mumbai running through those days — not just helping many prevent unnecessary Covid risks, but also averting job and other losses for many.

Every year since 2016, The Indian Express has been marking the 26/11 terror attacks on Mumbai with stories of strength and a public event showcasing the spirit of the survivors. This year, the ones who most powerfully epitomise that spirit are the warriors, women and men at the frontlines against Covid-19.

Nashik-based Gorhe started Greenfield Agro in 2012. “As a third-party auditor for export houses, I realised that scientifically grown and healthy vegetables were not easily available to our domestic consumers. Such produce would mostly leave for overseas markets,” he says.

Gorhe found success early, building a dependable value chain, and a business with annual earnings of around Rs 70 lakh. “As the next step, we were planning an app-based service which would allow consumers to pre-order, which would help farmers grow their produce accordingly,” he says.

Then came the lockdown in end-March. “As the supply chain for essentials stopped abruptly, firms like ours were asked by the state government to step in. The challenges were immense but the government trusted us due to our experience and goodwill.”

Gorhe’s primary concern was ensuring the safety of delivery boys, drivers, etc going to doorsteps at a time when was new and Mumbai and its suburbs among the worst-hit. Masks, sanitisers and gloves became a part and parcel of Greenfield Agro’s delivery SOP, along with packed water bottles and tiffins to ensure the employees didn’t have to stop for anything on the way.

“Our people would go right into buildings where there were suspected cases. There were instances of societies not disclosing they had patients on their premises,” he says.

Stories of Strength | Doctor who ‘saw death and returned’, to serve at Covid-19 ICU Realising that daily wage earners like newspaper delivery boys were out of work, Gorhe, whose orders had shot up, decided to hire them. “We trained them and now they are getting calls from other players needing them.”

The 40-year-old is grateful that not a single person in his team contracted the infection. He is also grateful for the lesson the experience taught him, he says. “Re-look at the way we live and concentrate on what I call the essentials”. 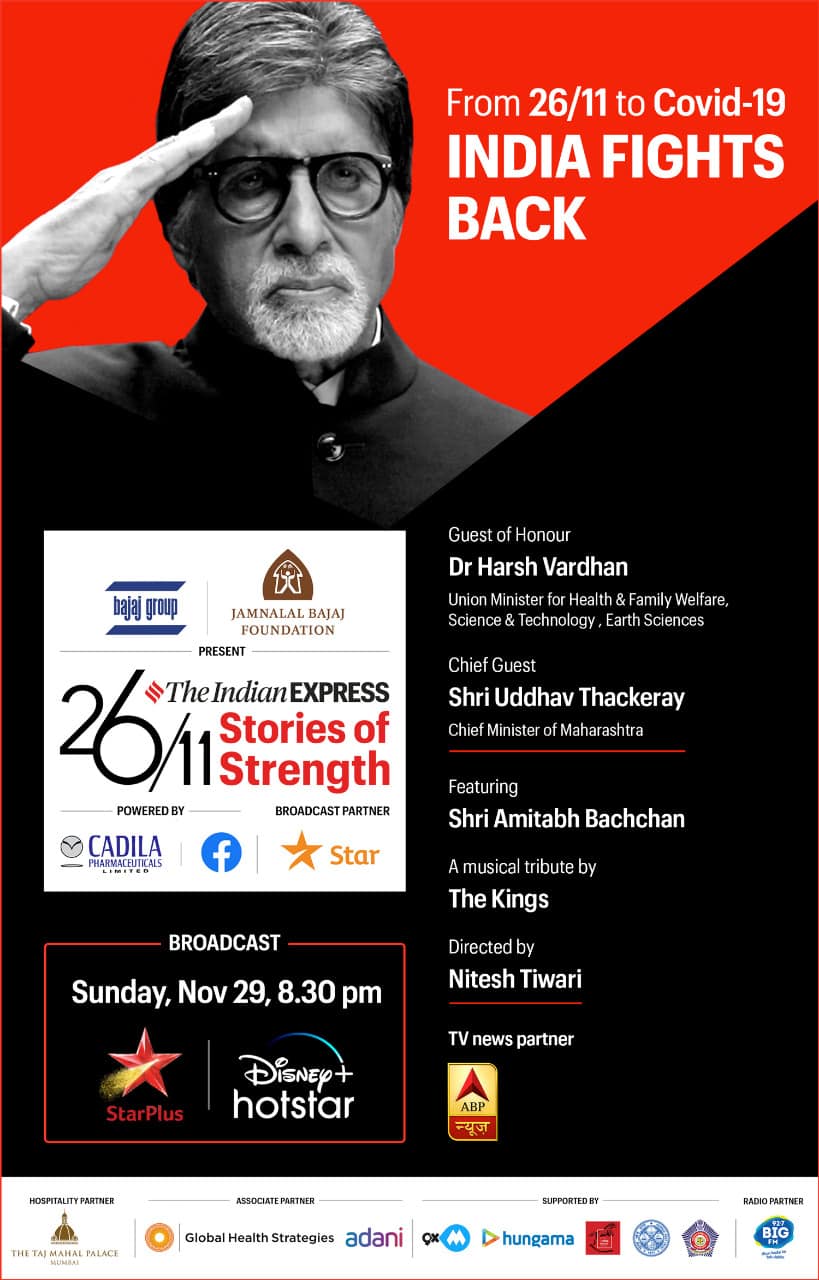 Don’t miss the broadcast on Sunday, November 29 at 8.30 PM on StarPlus and Disney+ hotstar