Contrary to reports about the India-China “disengagement” plan, there have been “reinforcements of People’s Liberation Army (PLA) posts, relocation of troops, and rapid strengthening of road infrastructure across the friction points in occupied Aksai Chin over the past 30 days”, Hindustan Times reported.

As earlier reported by the EurAsian Times quoting Chinese state media – the Global Times had rejected the disengagement plans and called the Indian reports ‘baseless’.

Some Indian media outlets are good at projecting India’s mighty stance through partly true and partially misleading information, with the aim of stirring up domestic nationalism. The GT learned that whether the disengagement of troops starts from southern or northern of Pangong Tso Lake, how to withdraw and how many troops were key topics during the previous rounds of talks.

India has always had “unrealistic” ideas about the Line of Actual Control (LAC) and disregarded history, unilaterally believing that Fingers 4 to 8 are its patrolling areas, and has sought to gain bargaining chips in talks by fishing for interests in the disputed border area.

Senior military commanders told the Indian daily that “the PLA is constructing more than 10 dugouts each at Samar Lungpa, 30km east of Karakoram Pass; and at Mount Sajum, south of Rechin La. It is also increasing troop deployment at Qizil Jilga, 70km east of Daulet Beg Oldi (DBO).”

China has reiterated its stance of seeking disengagement and peace in the border region. However, its state-owned  Global Times has reported that PLA Tibet Military Command troops at the border with India have been equipped with cutting-edge unmanned helicopters. 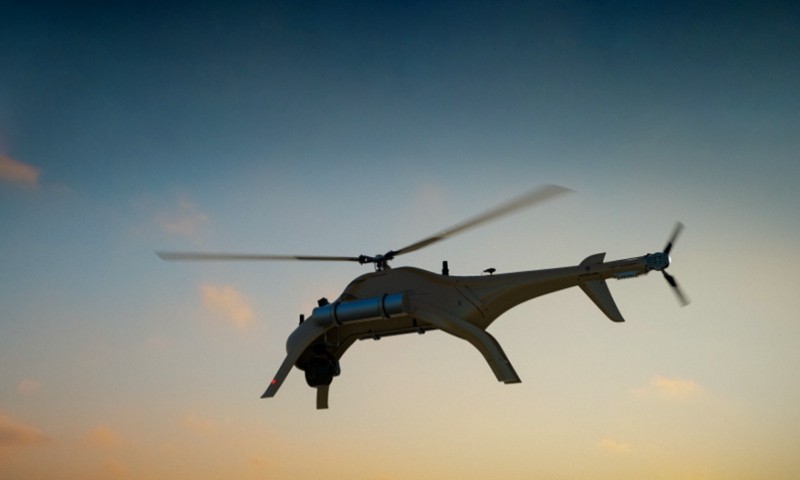 According to a China Central Television (CCTV) report, cited by GT, the same command has “ordered smart weapons and customized equipment — from portable oxygen generators to a multi-purpose dining car — from 22 domestic manufactures”.

The Hindustan Times report said, movement of over 60 heavy-equipment transport vehicles has been noticed on the road from Shandong to Spanggur Gap, just south of Chushul, and surveillance equipment is being installed by the Chinese all along the line of actual control or LAC in Ladakh.

At Gobak, 60km east of LAC, Chinese tank transporters have also been noticed, and there has been redeployment of troops in Aksai Chin at Rudog, Mapotheng, Sumxi, and west of Chang La, north-east of Demchok, the HT report claimed.

Depsang Bulge has been a friction point between the two armies since the 2013 transgressions by PLA, the report said, adding the Chinese army is undertaking strategic road construction for faster deployment on LAC. It flagged another road construction near Chuti Chang La, across the Depsang Bulge, barely 8km from LAC.

Satellite images reveal a new road in Spanggur Tso, further away from Indian positions, which is being constructed presumably to mitigate any threat or reconnaissance of logistics and troop movements towards the Spanggur Gap and other connected areas.

Post #IndianArmy high altitude maneuvers in August, #China began working on a new road in #SpanggurTso further away from indian positions to mitigate any threat or reconnaissance of logistics & troop movements towards the #SpanggurGap & other connected areas #IndiaChinaFaceOff pic.twitter.com/S7VhA48xkC

Military expert, Major Manik Jolly (Retd), posted a series of tweets saying that the development on the Chinese…